Some Music for Robby Müller 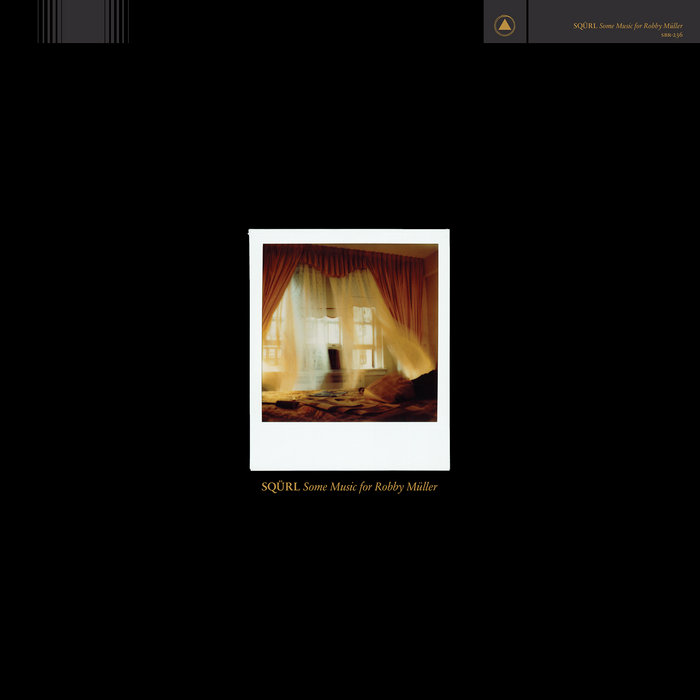 These recordings were made by SQÜRL to provide the score to the documentary film LIVING THE LIGHT by Claire Pijman. The subject of Claire’s film is Robby Müller, the unparalleled Dutch cinematographer and poet of light whose work includes: PARIS TEXAS, DEAD MAN, BREAKING THE WAVES, BARFLY, 24 HOUR PARTY PEOPLE and at least 70 other remarkable films. He also produced many still photographs, like these luminous Polaroids on the jacket of this vinyl recording.

Claire Pijman is also Dutch, and also a cinematographer. Her film is, happily, not a conventional or formulaic documentary, but more a personal essay focused on Robby’s vision, his gathered images, and his approach to light, to storytelling and to life itself. LIVING THE LIGHT has now been screened at numerous important film festivals around the world, and was recently awarded the top prize for best feature documentary at the Netherlands Film Festival.

As SQÜRL approached creating music for Claire’s film, we attempted to be guided by the beautiful and illuminated elements of Robby’s spirit. We tried to channel his love of the special light during “magic hour,” his love of moving images – from trains and cars, the sadness of certain architecture, or the vibrant energy that can be felt emanating from all living things.

So here is Some Music for Robby Müller created by SQÜRL in NYC and inspired by Claire Pijman’s film, LIVING THE LIGHT, and of course by Robby himself; his perceptions, his wonderful presence, his mind, his heart and his twinkling, mischievous eyes -- through which he communicated, and with which he surveyed the same illusive world still vibrating around us.

Featuring Gary Bartz, 5 years of Rhythm Section Intl and an LP of the week by Nicolas Jaar